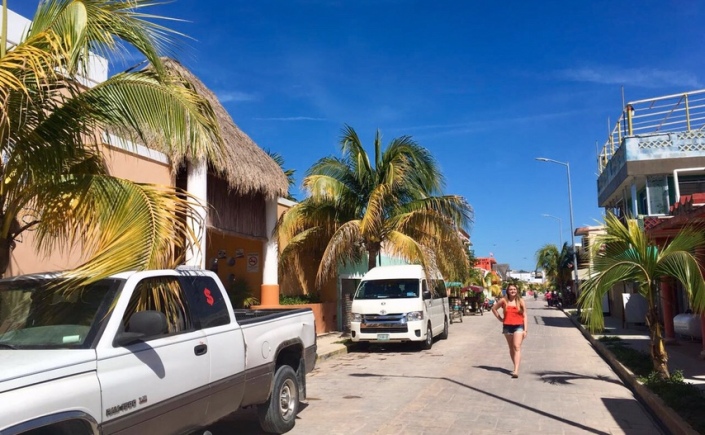 Some people call it heaven. For the next six months I will (can) call it my home. Welcome to Mexico! I definitely received a warm welcome when arriving at the end of January in Cancun. The humidity hit me like a Force alike with the vast amount of shuttle services waiting at the airport. After manoivering myself through the jungle of signs I was finally on the way to my hotel resort and my internship adventure.

For my studies ( International Business Studies ) an internship is mandatory and I knew from the start that I wanted to experience work life abroad. Now due to my German/englisch background it had to be far from Europe where I could learn another language. Habla espanol? No but I am working on it in the best possible way. Due to my surroundings being spanisch 24/7 I hope to learn in no time. While completing the internship I get two days a week off and I have already made the most of them. 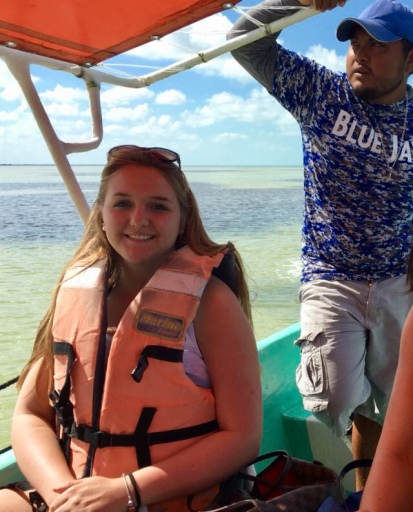 Last week I ventured to the fishing village Celestún a 4 hours ride from where I am staying to bird watch Flamingos and pelicans. I booked a small hotel with a friend and we spent the days out on the beach seeing and tasting the small island. The flamingo tours are cheap just like the surrounding hotels and it is an experience I advise anyone to do who has the chance! I mean when else do you get to see flamingos 2 feet away? We did one of the cheaper tours where you start of directly at the beach. After putting on what must have been the worlds dirtiest life jackets we were already speeding across the sea to our first stop the Pelikans. 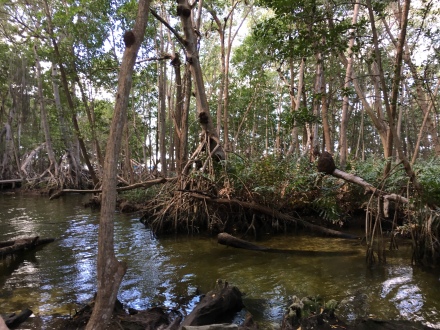 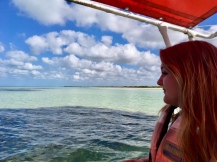 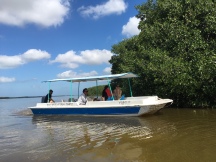 We continued after our „captain“ gave us a two sentenced explaninzion and he then continued shipping water out of the boot with a plastic cup. He seemed a bit disinterested and didn’t really now the way which lead to us speeding at a pace the boot lifted in the air in the front and abruptly breaking in other spots. When we arrived at the flamingo point it was so loud due to them squeaking but equally amazing seeing their colors reflect of their water. There were large groups of Flamingos scattered everywhere. It is a sight I will never forget. After getting to enjoy this sight for a little over 5 minutes we were ferried of to the last spot an opening in the forest where Crocodiles were meant to be but we only got to see animals as scary as termites. 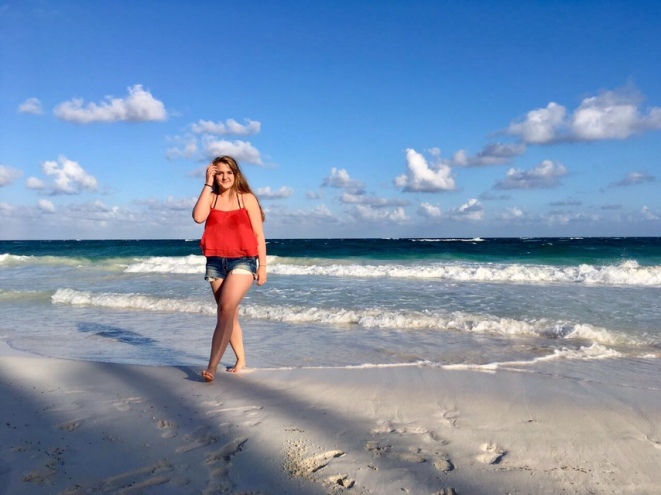 To end the day we had a seefood Fiasko in a Restaurant on the beach which has had to be the best seefood I have ever had. Crab claws and scrimp as far as the eye could see. Of course we also had guacamole because it’s Mexiko! I also shopped souvenirs till I dropped! The next day we explored the island without plan and ended up in the fishing harbor and talked to a fisherman and his daughter. 3 really cute little girls who asked me if my blue eyes were real. 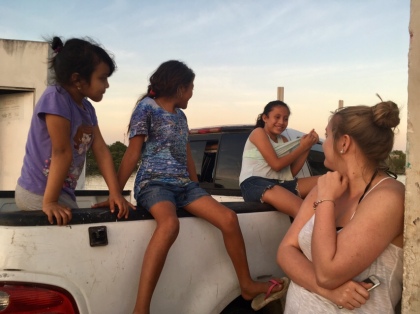 Of course I needed help with the translation. The fisher told us that the tour guide who nearly tipped us over was oldest son whose heart belonged to fishing and not shipping tourists of to see the flamingo hotspots. The puzzle of his disinterest was lifted and after that we couldn´t be angry with the girls big brother who only fulfilled his fishing passion.

These experiences are the ones that make my journey extraordinary and one to remember. Doing my internship here let’s me see and speak to people I wouldn’t if I were on holiday. I have now been here for three weeks and I don’t regret one single day. The friendliness and warm-heartedness of Mexico and its people is contagious and I can’t wait to experience more! (Beitrag: KP)